Apart from the very modern airport in Addis (with, by the way, the friendliest immigration officers that I have EVER encountered!); arriving in Ethiopia was like going back in time.

My friends that arrived from Uganda argue that the city is more advanced than Kampala, and in some ways it is: wide avenues and smooth roads, pavements, fast Internet and a few shiny buildings (there was even a lift in our hotel!). But to me, it was a bit like visiting a poor-mam's Cairo, just with less traffic. (Have I been in shiny Nairobi to long!?)

We walked around the Piassa avoiding stepping on the drunks on the pavements, the many beggars on street corners and passing the market stalls that were selling Ethiopian airlines flight socks, toothbrushes and eye masks. Enterprising! In honesty, I don't think I was prepared for the city. A St.George (one of the local beers) at the oldest hotel in the city was in order.

The Health and Safety officer has not made it to Ethiopia yet. You can smoke anywhere, even encouraged. At one hotel my friend asked if she could smoke in the lobby, the reply was along the lines of  "Of course, at my pleasure". Actually, in every hotel we stayed, even smoking in the bedroom was acceptable, however you were advised to not smoke in your bed. (There is obviously a story there!). 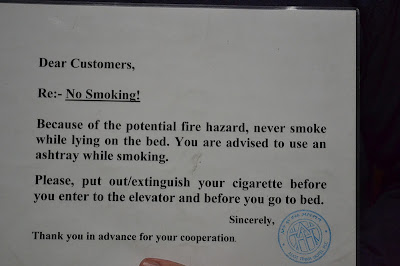 Taking a shower was also frightening. 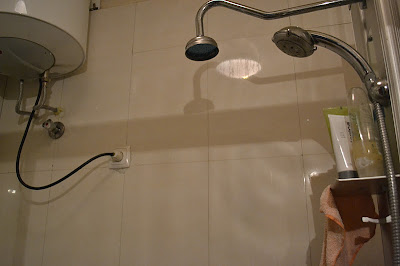 Hello! See anything wrong in that picture!?

In fairness, this was my first impression on day 1. But since my friends and I went to explore the city, armed with an 11 year old guidebook, it took us a while to see the Addis that others might first encounter.

Returning to Nairobi was like going back to the future...lifts AND escalators. I kid you not!

PS- talking of lifts-have you seen this voice recognition clip. It is soooooo funny.


(PPS- I think I have finished telling my stories about Ethiopia. I still have one that I may share...but it all seems like a long time ago now. Sure you will be glad of that!) 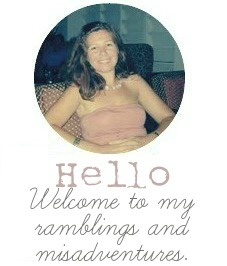 Me, straight to your mailbox